Ceramic Terminal Blocks are designed for wiring connection in high temperature condition. Spec: 15A / 20A / 50A / 65A.

SHINING E&E INDUSTRIAL CO., LTD is Taiwan Terminal Blocks supplier and manufacturer with more than 35 years experence. Since 1978, in the Power Distribution Industry, Shining E&E has been offering our customers high quality Terminal Blocks production service. With both advanced technology and 35 years experience, Shining E&E always make sure to meet each customer's demand.

Shining E&E welcome you to view our other quality products and feel free to Contact Us. 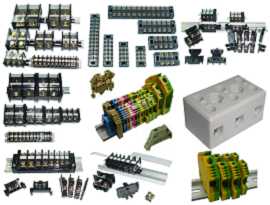 Terminal Block are used extensively in building wiring for the distribution of electricity - connecting electrical outlets, luminaires and switches to the mains, and for directly connecting major appliances such as clothes dryers and ovens drawing in excess of 10 amperes.

Screw Terminal Block are commonly used to connect a chassis ground, such as on a record player or surge protector. Most public address systems in buildings also use them for speakers, and sometimes for other outputs and inputs. Alarm systems and building sensor and control systems have traditionally used large numbers of screw terminations.

Grounding Terminal Block are often color-coded green and yellow, when used on consumer electronics, often have a washer with gripping "teeth". 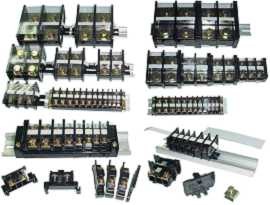 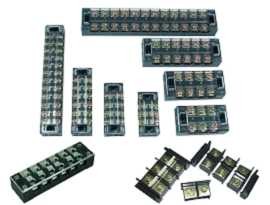 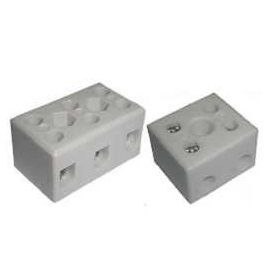 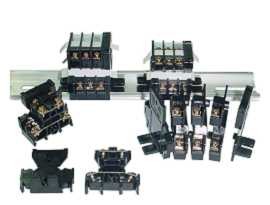 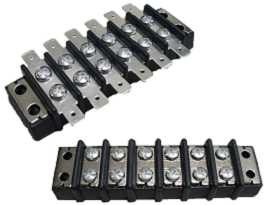 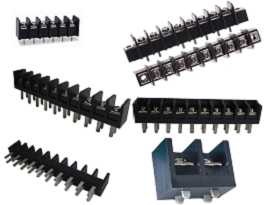 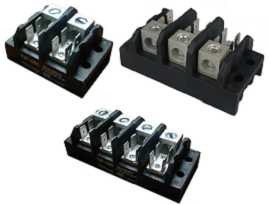 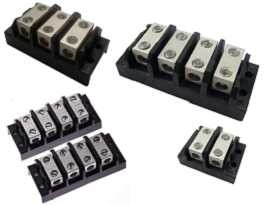 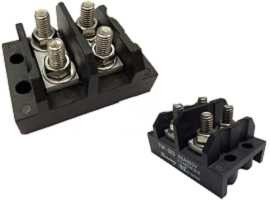 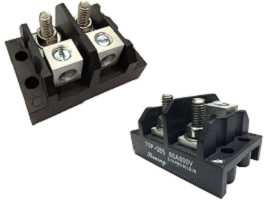 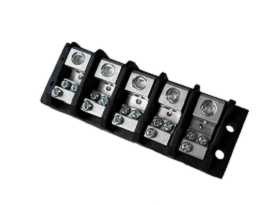 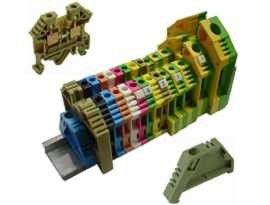